When most people think of witches, the first thing that probably comes to their mind is a creepy old hag with over-sized moles, or the infamous Wicked Witch of The West from Wizard Of Oz. In Western culture, the term witch and witchcraft is synonymous with evil. Even in modern times, witches are associated with demons, Satan, and other kinds of malicious practices. However, the majority of these perceptions – if not all of them- are stereotypes.

This is why I want to applaud the recent anime series Izetta: The Last Witch for its positive and accurate depiction of real witchcraft. The main character of the series, Izetta, uses her powers as a witch to defend and protect the fictional country of Eylstadt from the onslaught of the Nazi regime.

When I say “real” witchcraft, I am not referring to the Harry Potter kind. In reality, witches are not able to fly, make objects levitate, or do other kinds of impossible feats we see in fantasy or fiction. I am referring to the religion of witchcraft and Wicca.

*This post is not meant to be religious in nature. I am only relaying facts I have learned throughout my studies in religion and history. I am not demeaning Christianity or any other religion. Everyone is entitled to practice any religion they see fit.

First, let’s talk about what witchcraft isn’t. It is not the worship of the Devil. This is a misconception that has been passed down through the ages. Witches in the past, and in modern times, do not hail Satan or have demonic séances. Witchcraft is an ancient religion that has pagan routes. It originated literally thousands of years ago in Europe. The truth is it predates Christianity and long before Christianity’s emergence, witches were worshiping their own pagan gods and goddesses. Witches had never heard of the devil before Christianity started to spread, and modern witches only worship pagan deities. Satan is a Christian deity and is no way connected to the beliefs of Wicca (Robinson). However, when early Christians saw witches worshiping strange deities, they labeled them as evil. For example, Pan is a well known pagan god, but the Church did not want any other god beside Jehovah to be worshiped. They labeled Pan and other similar deities as Satan, hence why the devil is often depicted as having horns and goat legs (Dunne). 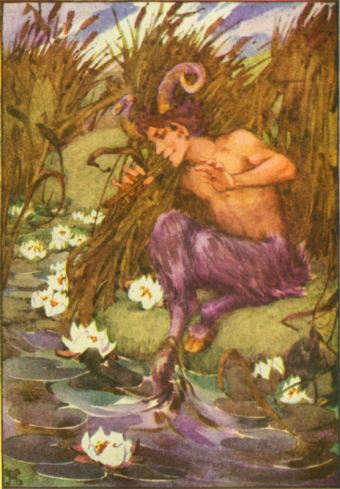 Witches in ancient and modern times  were and are not pledging their allegiance to the devil or making pacts with demons. They are focused entirely on something different: nature. Witches and related religions see nature, the seasons, animals, and so on as divine. Every witch has their own beliefs and practices, but generally witches worship a Goddess, who represents the Earth and the moon, and a God that represents the sun. They celebrate the changing of the seasons, and consider the winter and summer solstice, and the spring and autumn equinox as holy days (The Celtic Connection).

This why Izetta was so refreshing to me. She may not have been doing the kind of practices that witches partake in, but her power, the very thing that made her a witch, was her reliance on nature. Her powers came directly from the Earth itself because she received magical energy from the land’s ley lines. Depending on her location, the magic could be strong or weak. I don’t think it is a coincidence that the magic seemed to be stronger in areas with vast amounts of nature without a lot of human development. 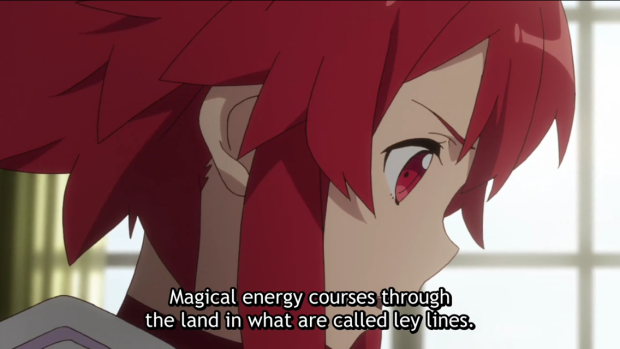 Also, when Izetta uses a magic relic that amplifies her power, you can see the energy coming directly from the plants or other surrounding pieces of nature. If the stone is overused and draws too much power, the plants, grass, and nature in the area will wither away and die. This proves that their powers as witches comes directly from nature, again alluding to the origin of real witchcraft.

Sophie- Representing The Fear Of Witchcraft

As I said earlier, witches in real life can’t use powers the way Izetta does. However, witches in the past and in present times use spells or rituals to help them achieve some sort of goal or desire. An example of this would be using a money spell to help with finances. But these “spells” are different than the kind most people imagine. Doing a money spell won’t make a pile of cash appear in front of you. The idea is that putting your wishes out into the universe can help the universe give them back. It is no different than making a wish on a birthday candle.

Many people may associate spells with the negative kind- curses or hexes. But modern followers of witchcraft follow something known as the Wiccan Rede: “An it harm none, do what thou wilt.”  In other words, you cannot use witchcraft or spells to harm others (The Celtic Connection).

But, like many things in life, people are ignorant or misinformed. The majority of people probably do not know that this rule exists among followers of Wicca, and may assume that witches might use some kind of black magic to hurt them. In my experience, this fear still runs deep in western society. It originated hundreds of years ago, when Christians and others were afraid of witches and what they could potentially do. This is one reason why witches were persecuted for so long. Fear. 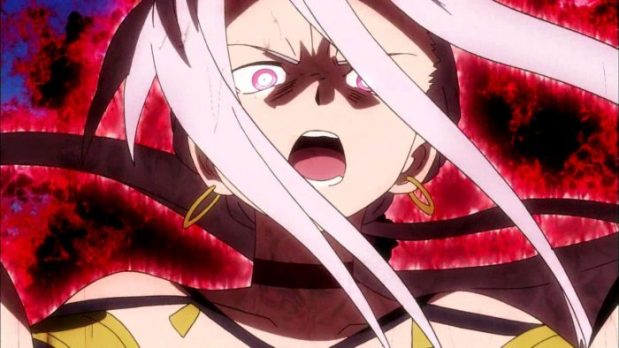 Although Izetta did a wonderful job of showing the good sides of witchcraft, it also captured the fear that many have felt through the ages. The antagonist of the story is Sophie, a clone made from the DNA of the famous White Witch. The original witch was betrayed and killed during the Inquisition, as were many witches in real life. The clone still felt the pain of her ancestor and loathed humans. Therefore, she used her power for destruction and death. However, even though Sophie was evil, she never may have become so twisted if witches had never been discriminated against in the first place.

But Christians did not understand the practices of witches and so assumed it was nefarious.

Misunderstanding leads to fear and persecution.

And this led to the burning and killing of so many women, many of which were probably innocent followers of their religion.

The Last Witch- Witchcraft Fading From The Mainstream

Over the centuries, witchcraft was almost entirely wiped out. In recent times, it has seen a revival among pagan and new age religious followers, but there are very few followers compared to other religions, such as Christianity.

I believe that the anime Izetta metaphorically showed this phenomenon. In the very last episode, Izetta battles with Sophie, who is set on slaughtering everything in sight. However, even if Izetta defeated her, there was always the possibility that the Nazis or some other group would use witches and their magic for evil. Therefore, Izetta uses her power to absorb all of the energy from the ley lines and the Earth- every last drop. She and no other witch will ever be able to use the magic again because it no longer exists. Izetta is literally the last witch. Although this magical energy doesn’t exist in our world, its disappearance in Izetta is very relevant to reality: there are barely any witches left. 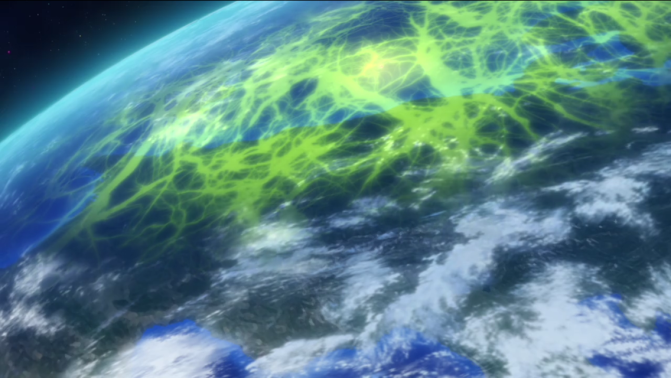 Izetta absorbing the magic from the ley lines.

The ending of Izetta: The Last Witch was bittersweet and the anime overall doesn’t show a perfect representation of witches, but I still think it did a wonderful job of portraying the positive side of witchcraft- the belief that the Earth should be loved and cherished because it gives us life and so much more. Excluding Sophie’s rage, shows like Izetta can help spread awareness and help make people more accepting of others’ differences and religions.

Being a practitioner of Paganism and having Wiccan friends.

10 thoughts on “Izetta: The Last Witch- Representing A Positive Image of Witchcraft”